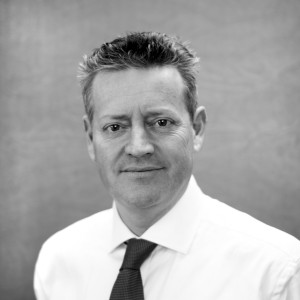 Harvey Osler graduated from Aberystwyth University College Wales in 1985 with an honours degree in Law and after travelling began his career as an articled clerk in a Brighton firm before qualifying as a solicitor in 1990, and being promoted to Partner in 1995. Harvey left the partnership to form his own practice, Osler & Co, in 1996 before merging with Jeremy Donegan and Rupert Taylor to form Osler Donegan Taylor (later to become ODT Solicitors) in 1998.

Harvey is the partner in charge of our Hurstpierpoint office, and supervises the conveyancing department, as well as dealing with private client and general commercial litigation.

Harvey is a keen sportsman, having played county level squash and club tennis and is now an enthusiastic and regular golfer, and occasional cricketer.  He has a wife and three boys, and enjoys reading and music.