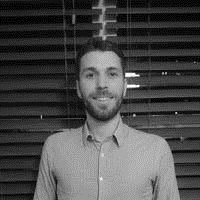 Simon graduated from the University of Sussex in 2002 with an degree in politics and returned there in 2006 to obtain a graduate diploma in law. In 2007 he joined Brighton firm Farrington Webb, which later became Griffith Smith Farrington Webb (now Griffith Smith) as a paralegal in their Leasehold Enfranchisement department. He qualified as a solicitor in 2011 and worked for the Leasehold Advisory Service (LEASE). In 2014 he moved to central London firm Naylor Solicitors and headed the firm’s Leasehold Reform team.  Simon returned to Brighton in 2018 and has since joined ODT’s award-winning Leasehold Enfranchisement team.